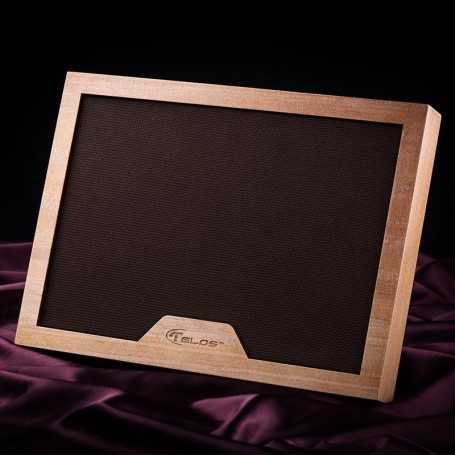 What TELOS Quantum Diffusor is doing is actually very simple. That is, to create an imitation of natural electromagnetic resonance wave in the listening environment. Unlike the past, we hope that the presence of “pure wave” does not bring undesirable high frequency electromagnetic waves.

£650.00
Customer ratings and reviews
Nobody has posted a review yet in this language
Rate it

In the field of Quantum Mechanics, quantum electrodynamics describes the interaction between electromagnetic radiation and matter. According to Maxwell equations, with time varying electric field generates a time varying magnetic field and vice versa.

Particle formation created by discrete energy wave packets, also known as quantum wave packet can be absorbed or emitted by the charged particles. Quantum state assumed an important role in this, that is, being the agent for “the transmission of energy.”

Human is very sensitive to these natural electromagnetic fields. For example, in sunny weather, the natural electromagnetic field frequency is very similar to the brain’s alpha (a) wave. The brain reveals alpha (a) wave when at sleep or at peace with the surroundings. It is the waveform to induce ease, carefree and cheerfulness. On the other hand, delta (d) wave that appears in cloudy weather often induces repressed feeling of irritability. This is true even when staying indoors, and without the knowledge of outside weather.

In human auditory perception, different frequencies of brain wave will affect the interpretation of voice and sound. When depressed, our natural defense mechanism will cause an acute alertness to the high and low frequencies. Low frequencies will sound tensed, like a large pair of speakers being put in a small space. Extremely low frequency just could not extend low enough, at the same time, greatly reducing the sense of space. This eliminates the sense of airiness so desired in Hi-End equipment. However, in the state of relaxation, music will feel more fluid. Low frequency easily extends into the ears. Details emerge distinctively from improved high frequency.

What TELOS Quantum Diffusor is doing is actually very simple. That is, to create an imitation of natural electromagnetic resonance wave in the listening environment. Unlike the past, we hope that the presence of “pure wave” does not bring undesirable high frequency electromagnetic waves.

Hence, in design, we choose to use the safer low-voltage DC power input. The input will be converted to high-voltage low-current power within the core. With high density grid antenna, paired with high-precision low-distortion resonance wave generator, simulated extremely low frequency electromagnetic wave is radiated uniformly from the Quantum Diffusor.

Coupled with natural wood exterior, the design highly suits Hi-End listening environment. It feels like traditional diffuser, what is different is that it is compact and lightweight in size. Compared to fixing large diffusers, this is definitely economically more desirable.

Built-in antenna maximize the schumann wave to your enviroment 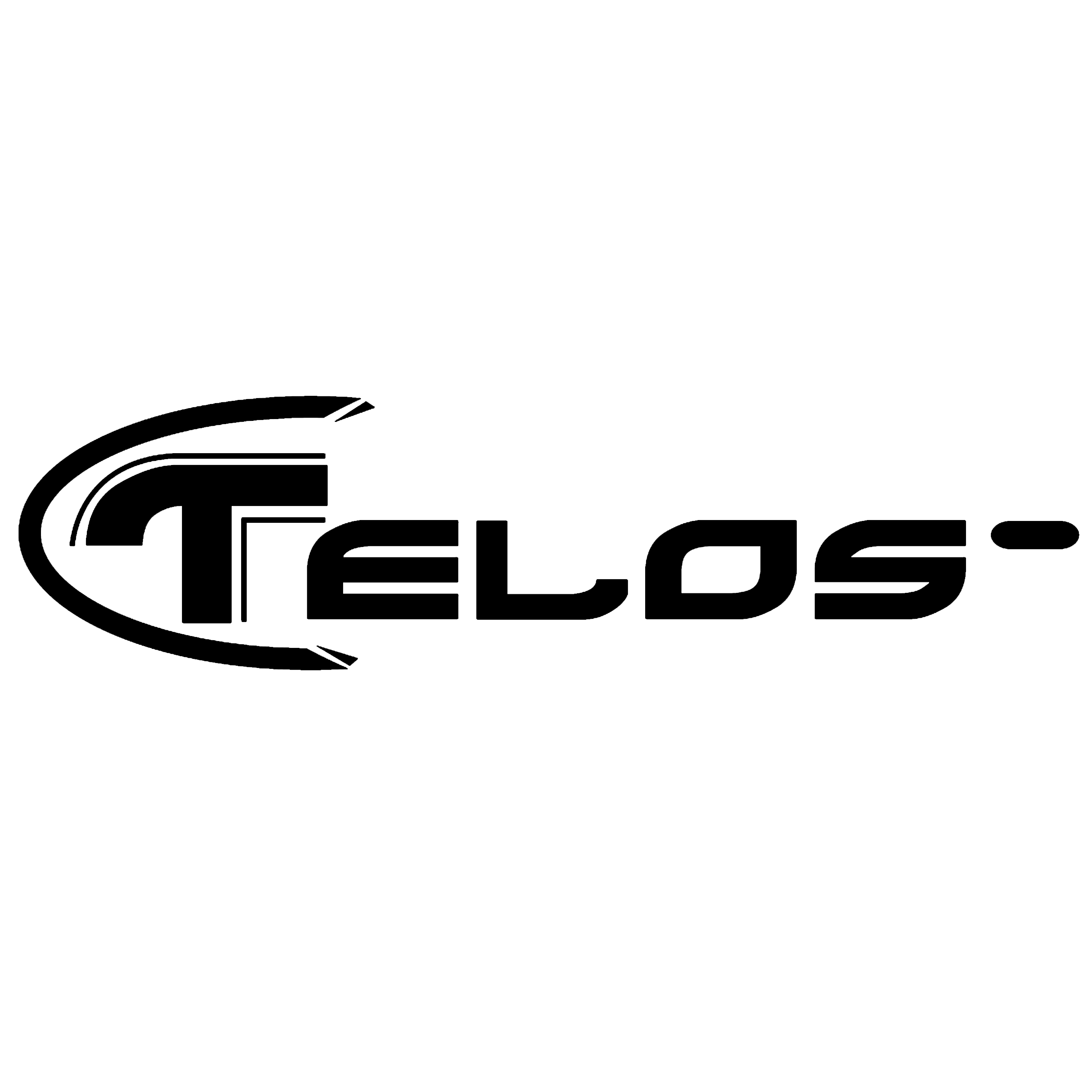