£1,291.67
Customer ratings and reviews
Nobody has posted a review yet in this language
Rate it

There isn’t a DAC made that doesn’t benefit from a great analogue preamplifier. The Stellar Gain Cell DAC combines the benefits of both—a full-featured DAC with an exceptional analogue preamplifier controlling its output level. Fully balanced circuitry from input to output, the Stellar Gain Cell DAC builds upon years of research and innovation in the art of digital audio and Class A analogue amplification. Together, or separately, they create an extraordinarily rich, full-bodied musical experience few standalone products can match. Stellar Gain Cell DAC is the perfect foundation for those unwilling to compromise sound quality. Rich. Lush. Powerful. A music lover’s answer to spiralling cost-no-object equipment without sacrifice.

Even the best DACs in the world benefit from a zero-loss analogue preamp. That fact was the basis of the Stellar Gain Cell design imperative. Combine a cutting edge DAC’s output with a no compromise analogue preamplifier. A unique combination of a gorgeous full-featured digital to analogue converter and state of the art analogue amplification. Add any analogue or digital source to Stellar’s input, a power amp and speakers to its output, and music filled with rich textures and toe-tapping energy surprise and delight even the most critical Audiophile. 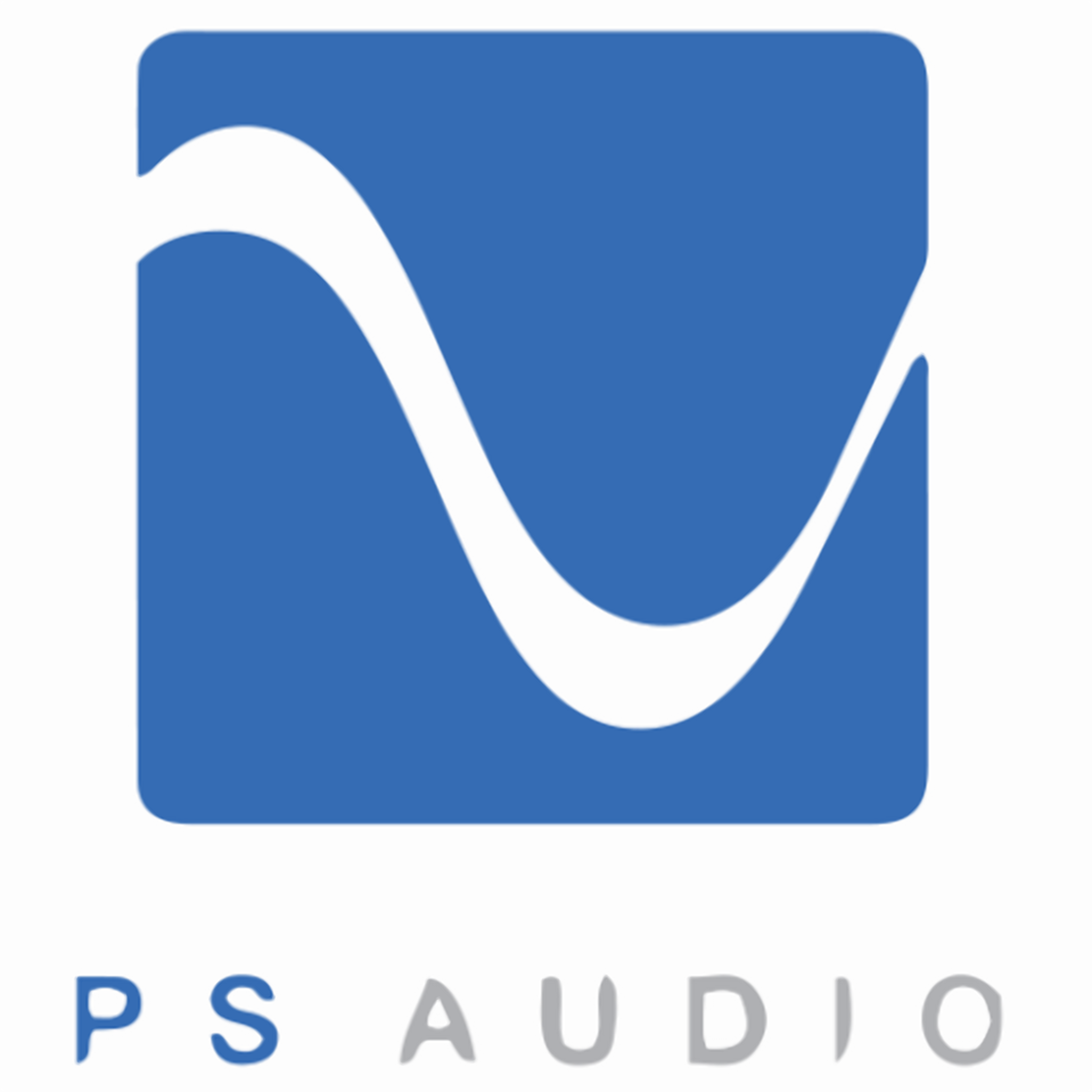