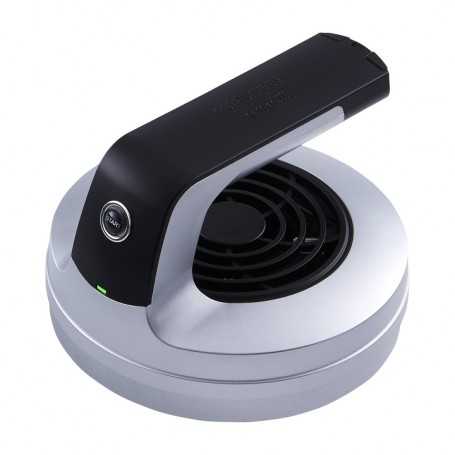 £258.33
Customer ratings and reviews
Nobody has posted a review yet in this language
Rate it

The new Destat III is incredibly easy to use as it removes dust and static charge from audio/video media in just one 15 second treatment – now with 30% more zapping power. High-performance enthusiasts know that static charges on analog and optical media -- LPs, CDs, and DVDs – can lead to distracting noise and compromised sound. Simply place your media on the Destat III or hold it over your media of choice and press one button! The powerful fan removes dust while the Destat III’s Balanced Ion Flow Generator – releasing just the right balance of positive and negative ions – eliminates static.

Almost every system component benefits from eliminating its static charge. Use the Destat III to remove static from the audio/video equipment itself – best to turn them off during treatment – plus power cords, line-level interconnects speaker cables and metal record clamps! Some household items may even benefit from static charge removal.

The Destat III is small and efficient, powered by four AA batteries and is easily used with one hand. Each dust and static removal takes a mere 15 seconds. And there’s a safety circuit preventing shock from the Balanced Ion Flow Generator.

Destat III is a third-generation model of Furutech’s original and well-received Destat - just one of Furutech’s many treatments for analog and digital playback systems.

“… It really worked as promised to remove static cling”
“… deStat does the job in grand style, and will probably last as long as you can buy batteries”
-- Michael Fremer Stereophile October 2007

“…I can’t imagine living without it now that I’ve heard the improvement it can bring.”
-- John Crossett Soundstage September 2007 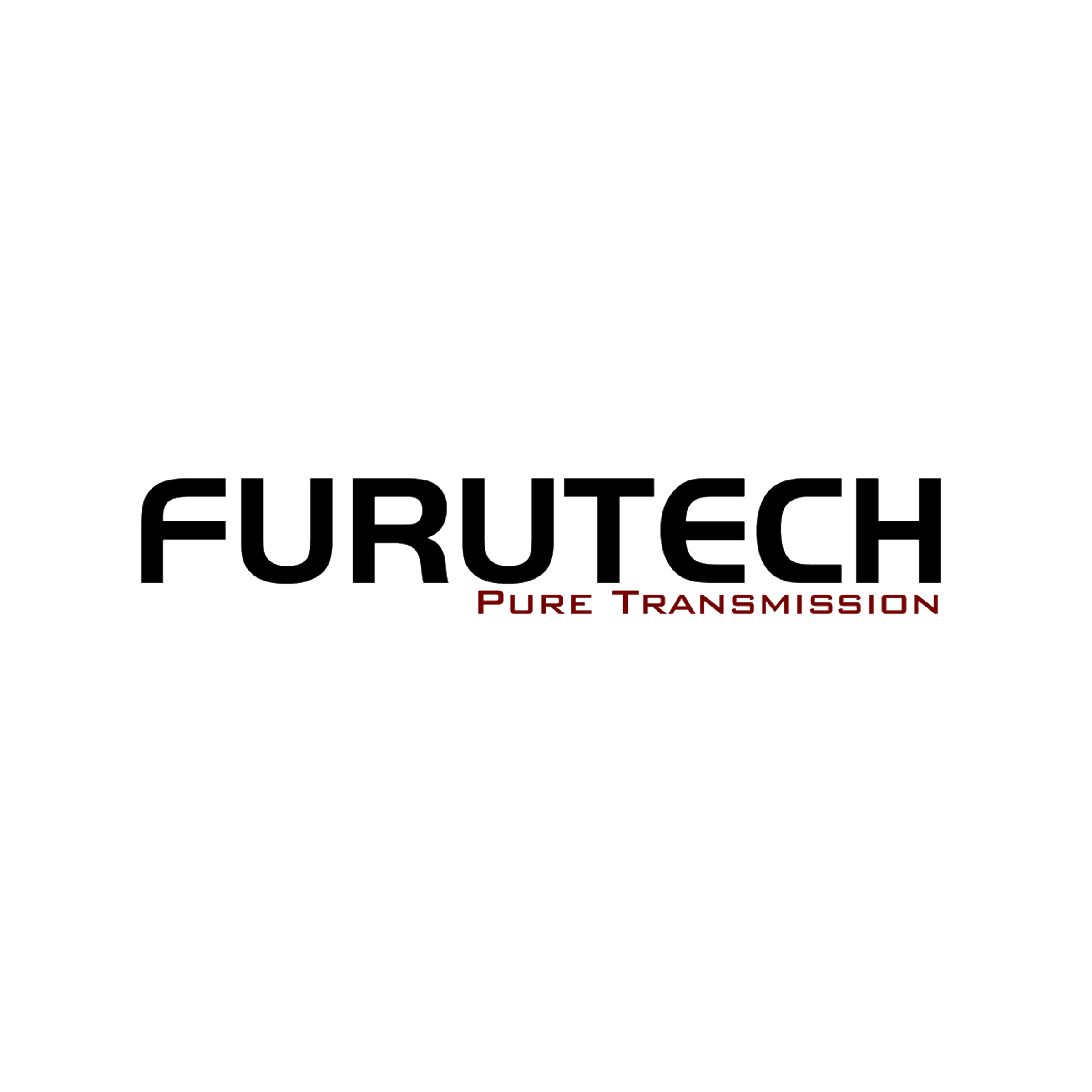