This new version of the Bybee Quantum Signal Enhancer is stylishly crafted solid walnut housing, with a felt covered underside and measures approximately 100 X 150 X 10 mm. Like the original Black acrylic model, this QSE is activated by surrounding electromagnetic energy, but has also been designed and engineered to be more effective by creating an extended electric and magnetic field. Once activated, the extended electric and magnetic fields affects the polarity of all electrons and protons in close proximity; affecting their oscillation by making them more aligned with each other. This reaction creates an affect that makes the transfer or sharing of electrons between atoms more streamline and efficient. The results are a stunningly enhanced purity and energy of the video or audio signal. Of note, the active elements inside the QSE are specially formed crystals that are resistant to damage and will never lose their effectiveness.

How to use it:The Bybee QSE is typically placed under/over any kind of power cord or signal cable. It can be used on televisions, computers, audio equipment; medical equipment or any other source. It is also highly effective when used under/over audio and video components such as CD or DVD players, preamplifiers and amplifiers. It can be placed in any position, and direction of face is not important. The QSE does not necessarily need to be in direct contact with a component to be effective. Also, the plastic packaging, if left in place, does not have an effect on the performance.

The QSE is activated by all forms of surrounding energy. For that reason, the QSE works best when in close proximity to power cords, components, or any other source. This flexibility means that one QSE may be used with multiple cords and/or cables.

Placing multiple cords/cables on the QSE does not reduce it’s effectiveness. However, the effects of the QSE are cumulative – the more QSEs that are implemented in a given environment the more noticeable the results will be.

We are so confident at the improvements made by the Bybee QSE we offer a 30-day returns policy! 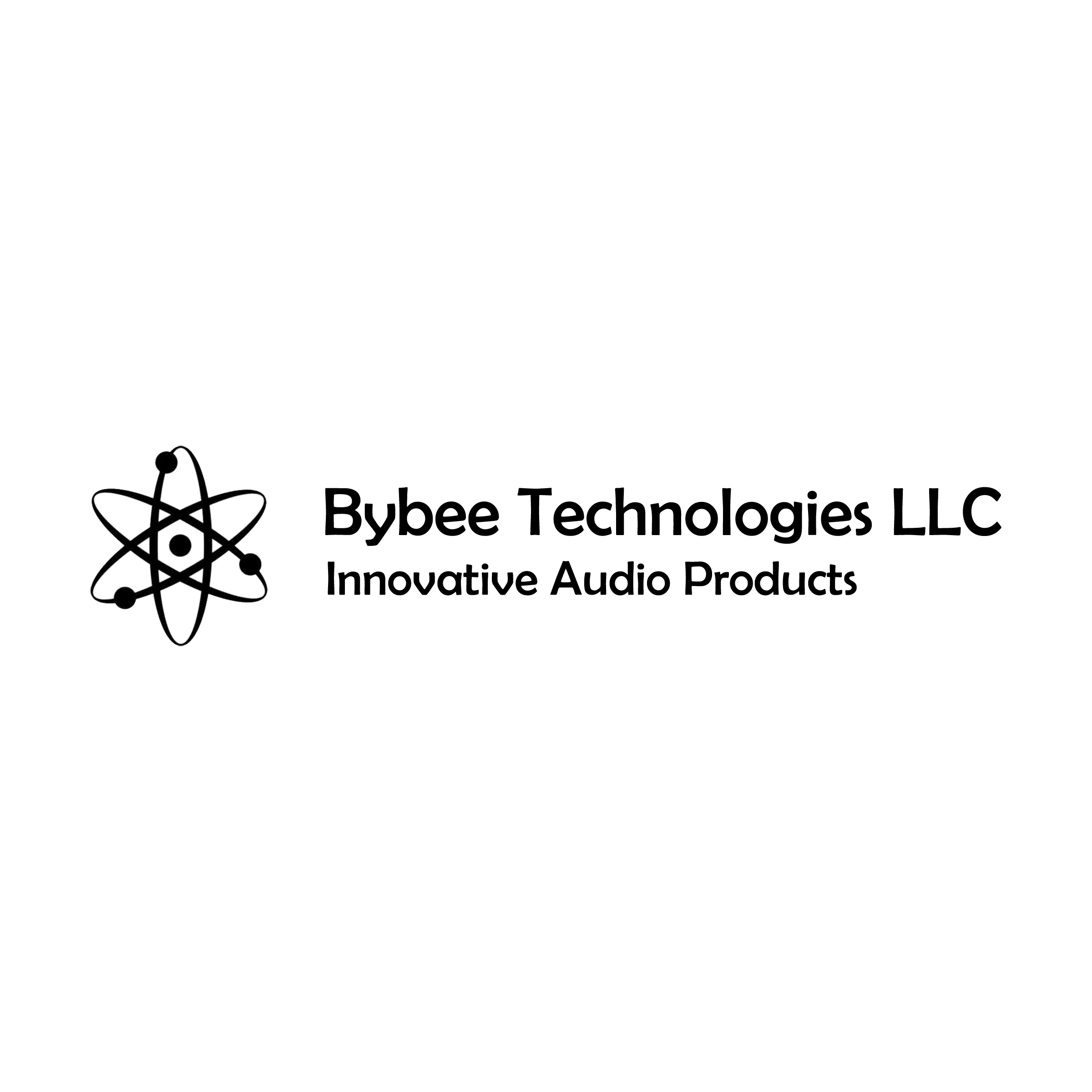 0.15 Kg
Reviews
By Simon E. (Dorchester, United Kingdom) on 19 Aug 2020 (Bybee Quantum Signal Enhancer (QSE)) :
(5/5)
The customer has rated the product but has not posted a review, or the review is pending moderation