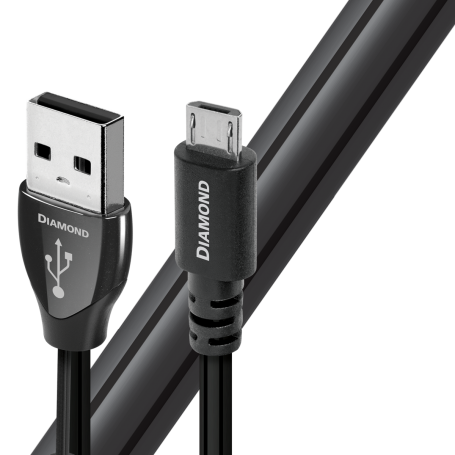 AudioQuest Diamond USB A to Micro